1 in 7 households in the District reported they had trouble putting food on the table in 2017. 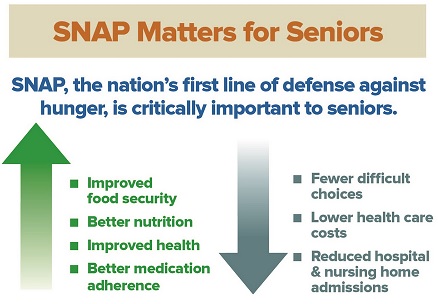 District residents may be eligible for both #SNAP benefits & #EITC, which can help them max their budget. You can help: http://bit.ly/2ln1kh7 Click To Tweet
D.C. Hunger Solutions